Episode 21 of Thee Under Channel vs. The Marvel Cinematic Universe has been released.  Thanos is coming…

Today we are going be talking Avengers: Infinity War. Released on April 27th,2018 and directed by ­The Russo Brothers, Infiniy War was the 19th film to be released and is the 21st chronologically. 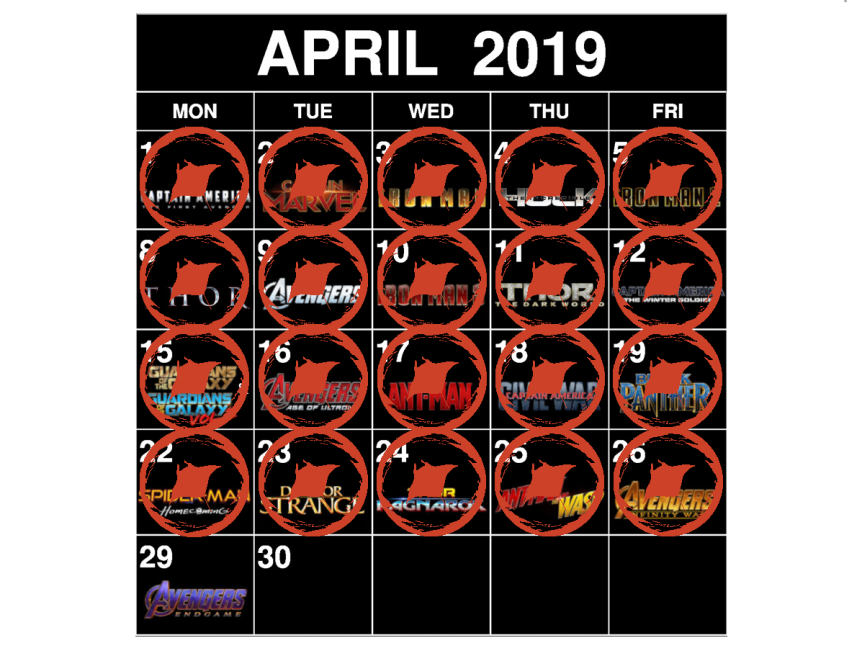